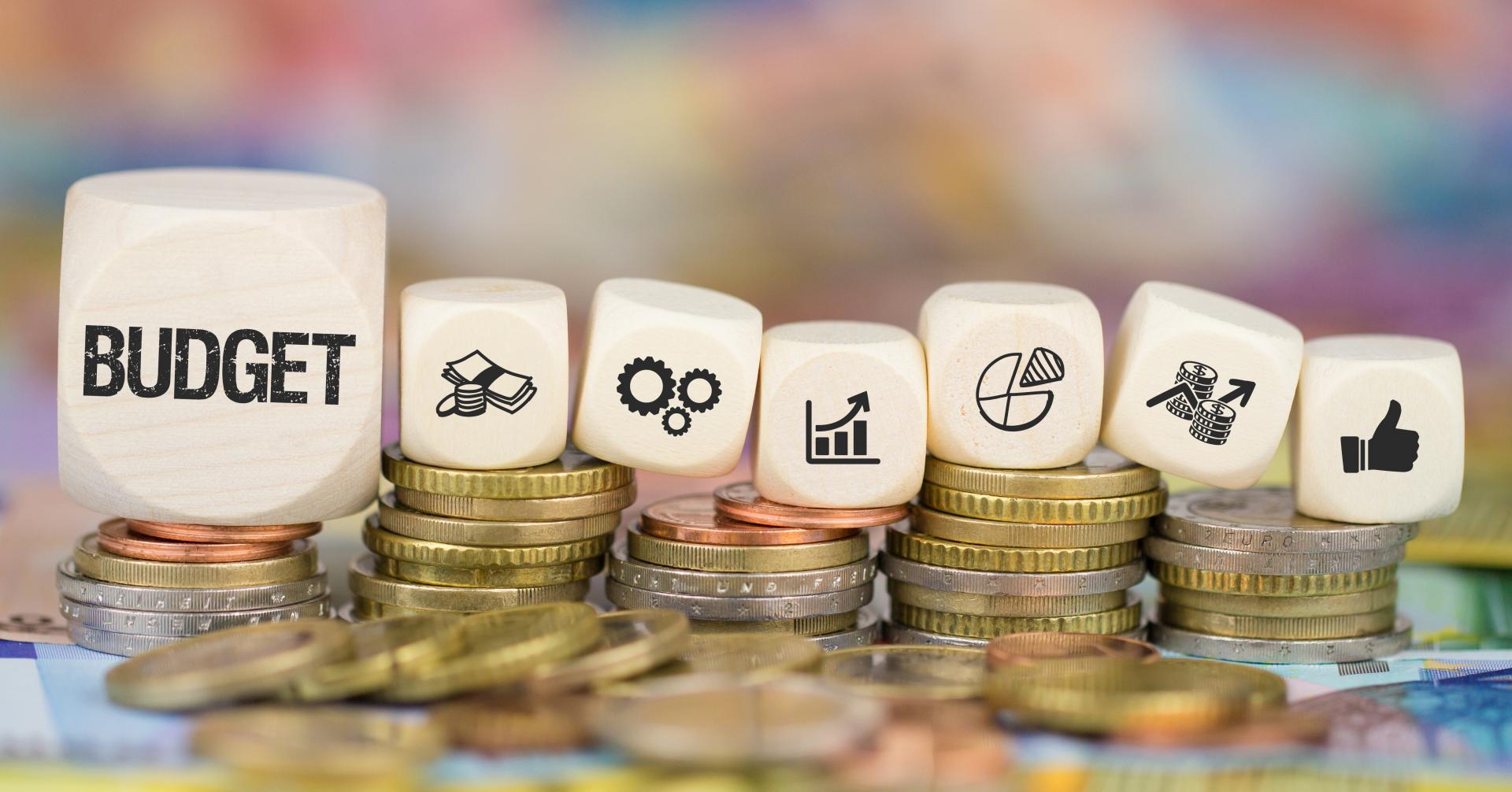 The Guild comments on the Autumn Budget

Briefly discussing the housing market in his third Budget as chancellor, Phillip Hammond announced that he will extend the cancellation of stamp duty for first-time homebuyers on properties up to £300,000 to first-time buyers of shared ownership properties valued up to £500,000.  He also stated that the measure would be retrospective, so that any first-buyer who has bought a home since the last Budget will benefit.

According to Iain McKenzie, CEO of The Guild of Property Professionals, removing Stamp Duty on all shared equity purchases up to £500,000 is great news for prospective homebuyers getting into the market for the first time, but will do little for those who currently own property and wish to trade up. “Since the abolishment of the stamp duty for first-time buyers, many more people have been able to get their foot on the first rung of the property ladder. In fact, as Hammond announced, the number of first-time buyers purchasing property is at an 11-year high. However, it seems that the last two first-time buyer incentives have been designed to drive the focus away from the traditional second-hand market. Initially Help to Buy and now the incentive to buy shared equity property,” he says.

Hammond also announced that he will give a further £500m to the Housing Infrastructure Fund, which is designed to enable a further 650,000 homes to be built. “The demand for housing in the UK has long outweighed the number of available properties. This further allocation of funds will assist the government in addressing the housing shortage and will create more opportunities for people to become homeowners,” said McKenzie.

Housing on the high street

McKenzie adds that another interesting point that the Chancellor made was turning unused commercial spaces on the high streets into residential housing, again in a bid to ease the burden of the housing shortage, as well as rejuvenating the high-street and creating more foot traffic past high-street businesses. An amount of £675 million will be put into a future high street fund to redevelop un used areas and help the high streets adapt and increase interest for local businesses.

In the Budget, Hammond said that from April 2020 lettings relief would be limited to properties where the owner is in shared occupancy with the tenant. “The lettings relief is often used by people who have difficulty selling their home, whereby a maximum of £40,000 of gain per owner is exempt if the property is rented out. It seems that small landlords are being targeted again with the reformation of the lettings relief, as it is only available where the owner and tenant are in shared occupation,” adds McKenzie.

Permanent tax relief has increased from £200,000 to £1 million for 2 years to encourage more investment. “With many international property investors adopting a wait-and-see attitude towards the UK before the Brexit decision, a tax relief could be a great incentive to allure them back in and encourage further investment in the country. However, the extent of this will remain to be seen,” said McKenzie.

“Overall an encouraging Budget for housing in the short term, but the real question remains. What is the government’s long-term strategy? More still needs to be done to encourage transactional volumes and price growth in all sectors,” he concludes. 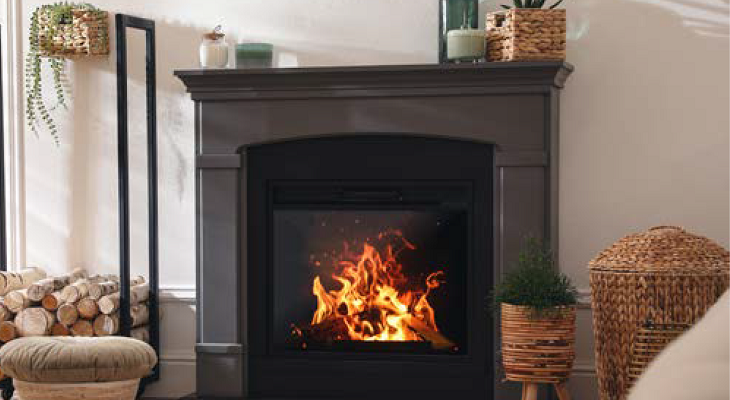 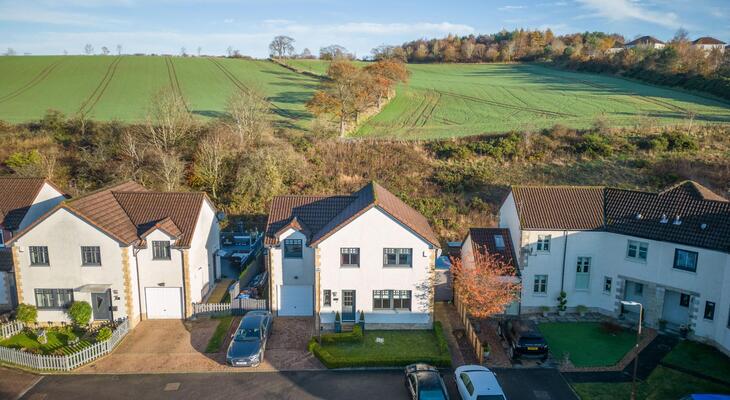 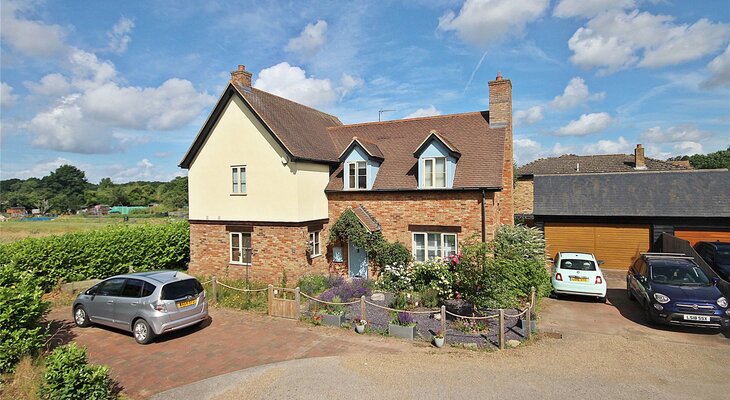 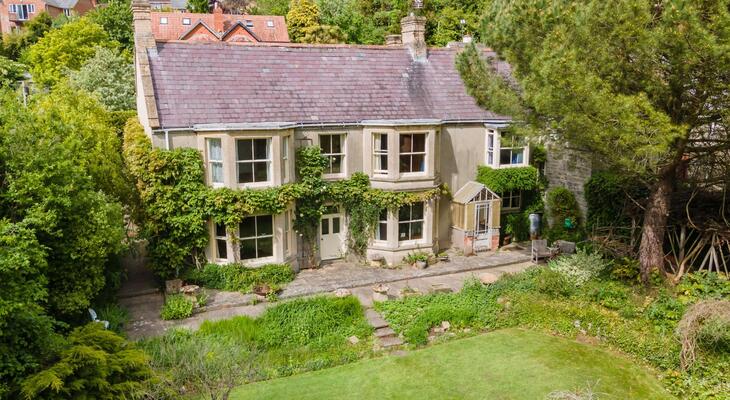