Home  >  Back  >  Proposed Ban On Letting Agent Fees is Debated 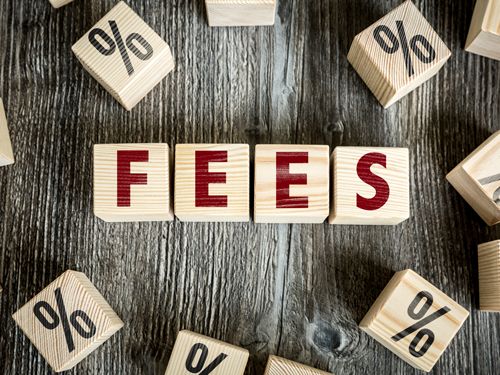 A Westminster Hall debate recently took place over the proposed ban on letting agent fees to tenants in England, providing an opportunity for MPs from across the UK to express their opinions on the matter. Leader of the debate, Kevin Hollinrake MP outlined the importance of the need for the Government to recognise the unintended consequences of a total ban, including higher rents for tenants as landlords seek to recoup costs.

After initially being announced in last year's Autumn Statement, an outright ban on letting agent fees charged to tenants is expected to be implemented at some point over the next year. The draft Tenants' Fees Bill - outlined in June's Queen's Speech - also revealed plans to cap holding deposits at no more than one week's rent and security deposits at no more than one month's rent.

There was no result from the Westminster debate and the Housing Minister said that the Government’s position remains that all fees will form part of the proposed ban. The Government plan to publish the outcome of the consultation very shortly.

David Cox, ARLA Propertymark Chief Executive commented: "We welcome comments from Kevin Hollinrake MP around the unintended consequences of a total ban on letting agent fees, including higher rents for tenants as landlords seek to recoup their costs.

“This is something ARLA Propertymark has warned against for some time. We commissioned independent economic analysis earlier this year, which showed the average tenant will see their rents increase by £103 on average per year as a consequence of a full ban.

"It’s important that the Government understands the value of the services agents carry out for both landlords and tenants when shaping its final legislation. We are therefore disappointed in the Housing Minister, Alok Sharma’s comments … declaring that the Government’s position remains that all fees will form part of the ban.

“As Kevin acknowledges, the ban on fees for referencing checks will cause problems. Agents are required to carry out these checks by law, and they invest both time and resources to ensure this work is carried out properly. The Government must now consider exempting referencing checks from the ban as well." 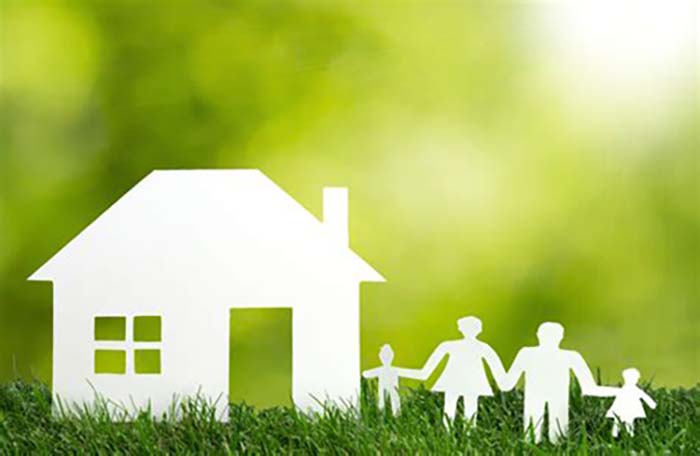 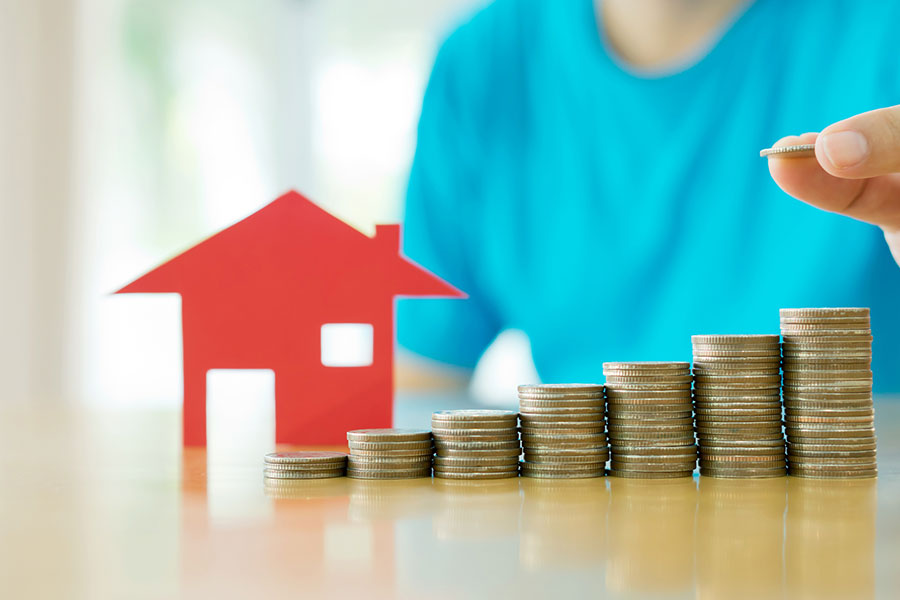