Home  >  Back  >  Keats Put Leasehold Reforms in the Spotlight 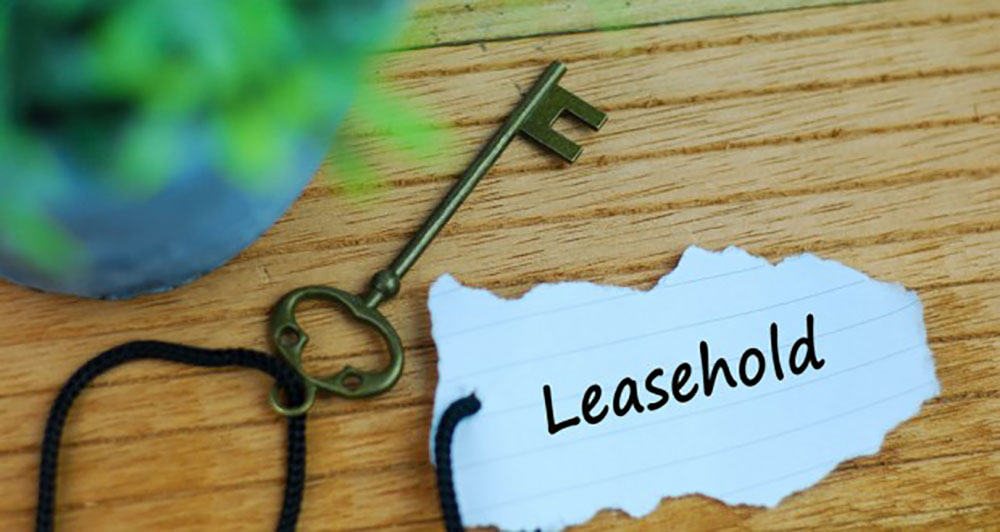 Keats Estate Agents in Haslemere whole heartedly support any reforms which will improve the lot of long leaseholders. However, according to Rita Tinney Keats Sales and Lettings Director new Government proposals appear to create as many issues as they resolve.  Here, Rita provides an overview of the reforms and highlights what they could mean for leaseholders.

The proposal to limit ground rent charges and work towards a zero target value, will, according to the Ministers announcement, apply to ‘newly created leases’ the interpretation of which is not only new build properties but also new leases granted to existing long leaseholders as a result of lease extension negotiations.

However, this leaves open the question as to what comfort would be offered to existing long leaseholders who are unable to extend their lease due to the absence of a collective will among other owner-leaseholders or a straightforward lack of ability to finance the lease extension.

According to the Briefing Paper – Leasehold and commonhold reform published on 30th May 2019 and based on statistics for the year 2017, there are currently around 4.3 million leasehold homes in the UK; 67% of which are flats and 33% houses and leasehold transactions accounted for 25% of all residential sales transactions in that year. Although formerly a very small part of the market, the rise in leasehold houses has almost doubled from 7% of the market share in 1995 to 13% in 2017. This is mainly due to the rise in shared ownership or part rent/part buy, but the actual statistics vary considerably within the geographic regions.

To bring matters to a more local level, NAEA Propertymark, the residential sales industry’s professional body of which Keats Estate Agents are a member, published their own report in September 2018 aptly titled Leasehold: A Life Sentence. Their research was based on the opinions and experience of 1,100 long leaseholders who had purchased a home during the past 10 years and not only gave an overall view of the UK but delved deeper into regional experience. The report disclosed that 94% of owners regretted buying a leasehold property and 93% stated they would never purchase another.

The report for the South East (also based on findings in 2017) confirmed that of the leasehold properties in the area, 98% were flats and only 2% were houses but that they accounted for 24% of all residential transactions. With reference to statistics provided by Land Registry they could analyse the sales completions further showing that 33% related to new build flats; 2% new build houses and 23% of the transactions were re-sales.

It can be seen from both reports that there are a considerable number of leasehold properties who will not benefit from the proposed legislative changes and they are battling not only ground rents but also rising service charge costs together with poor and neglectful managing agents. While there has been legislation in place since 2003 (Commonhold and Leasehold Reform Act 2002) giving long leaseholders the right to buy their freehold or to apply for the right to ‘self-manage’, the processes are complicated and expensive and may involve placing the matter into the tribunal system which could incur the payment of the landlords costs as well as their own.

The new proposals are a step in the right direction but any new legislation needs to be all encompassing, robust and fit to guide the leasehold market through at least 25 years. 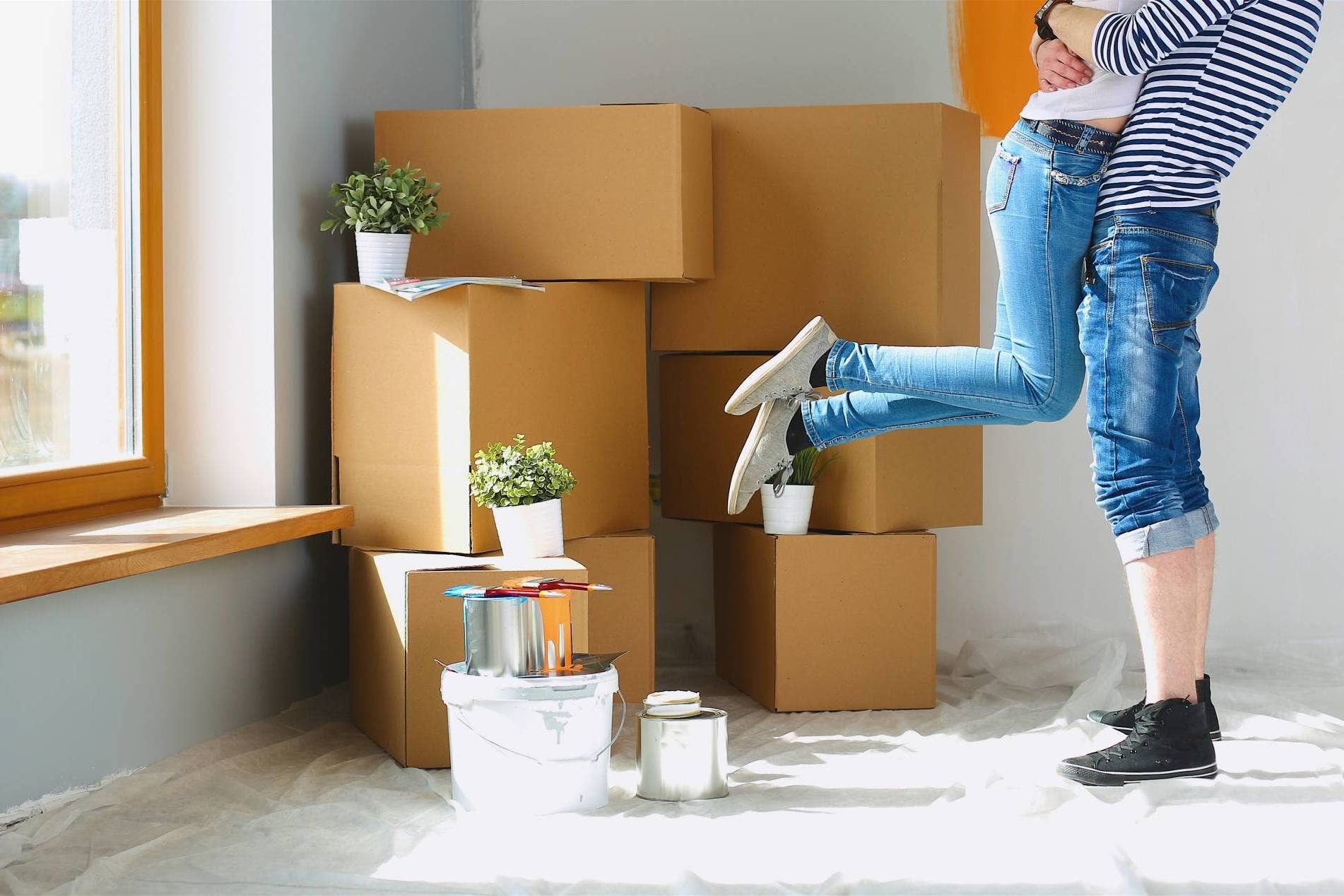 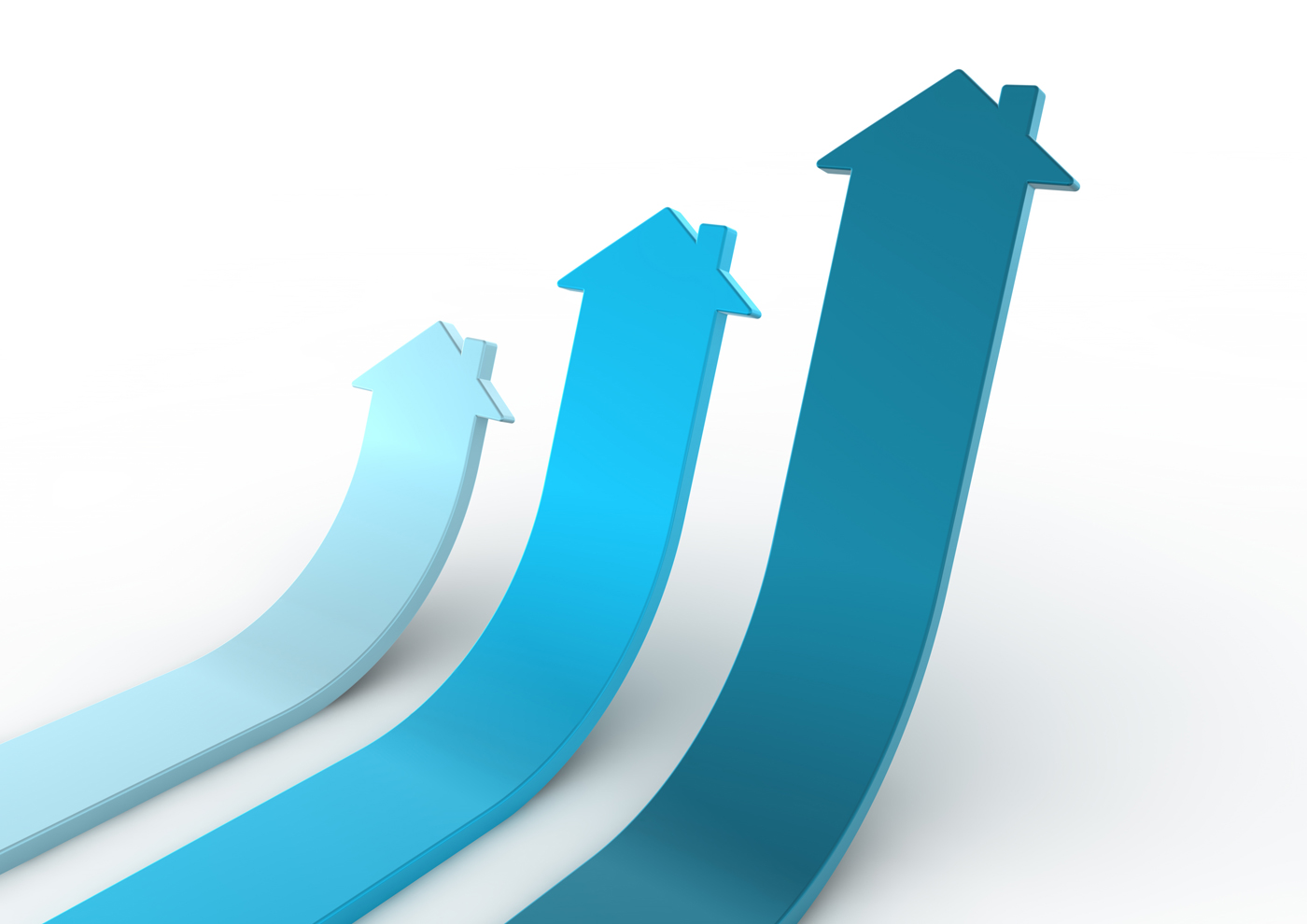 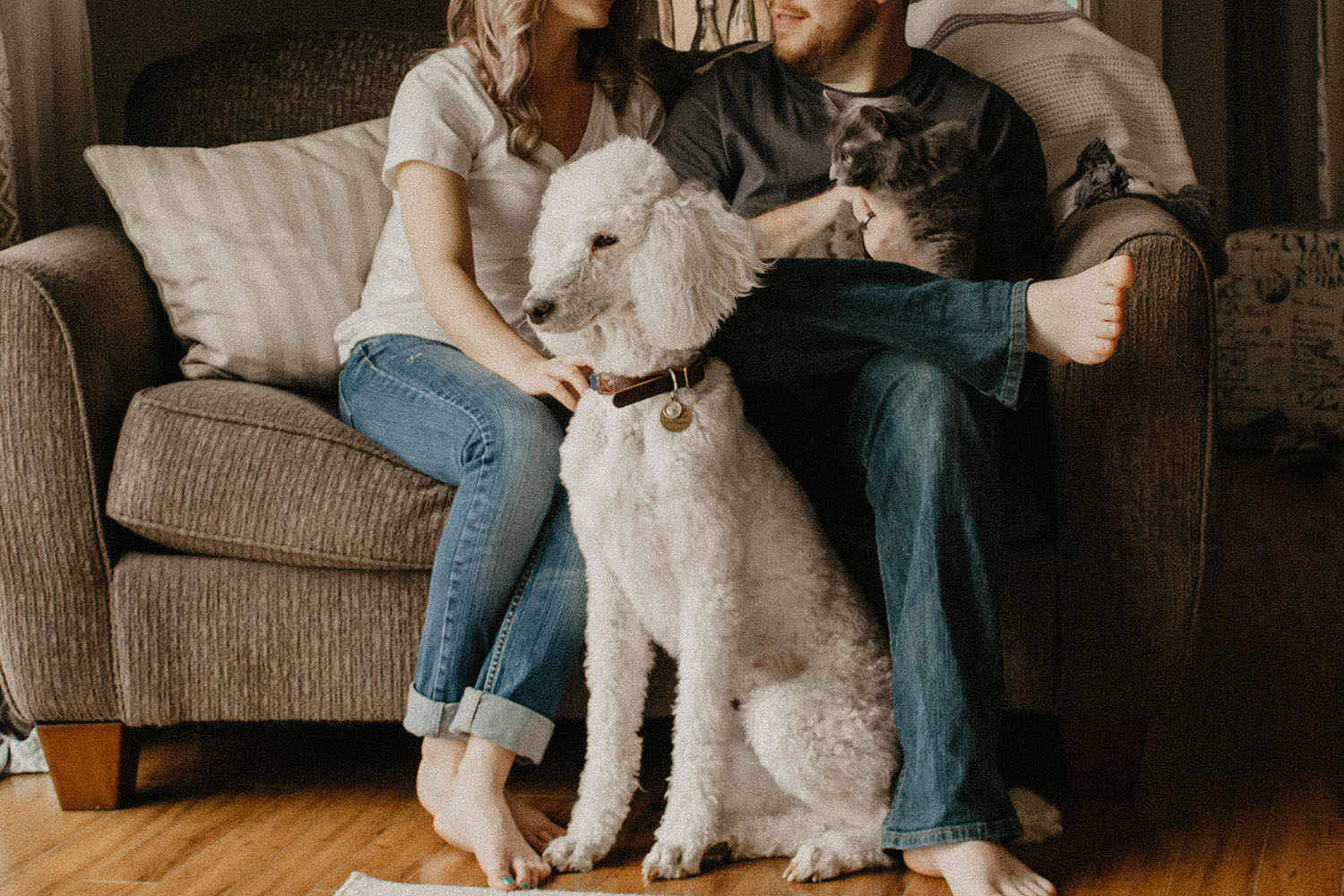