Home   >  Back  >   Letting Agents Speak Out Over Stricter EPC Regulations 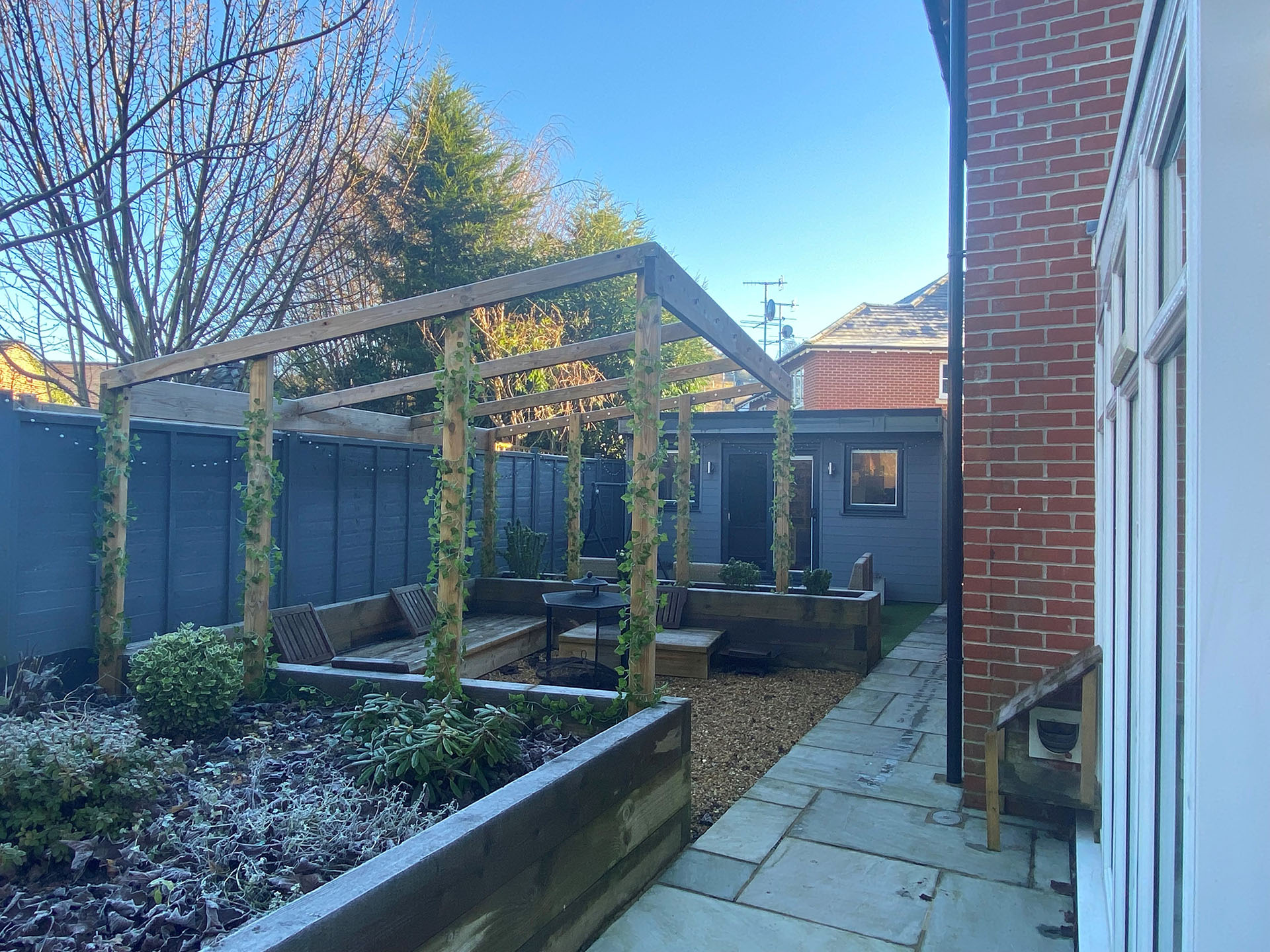 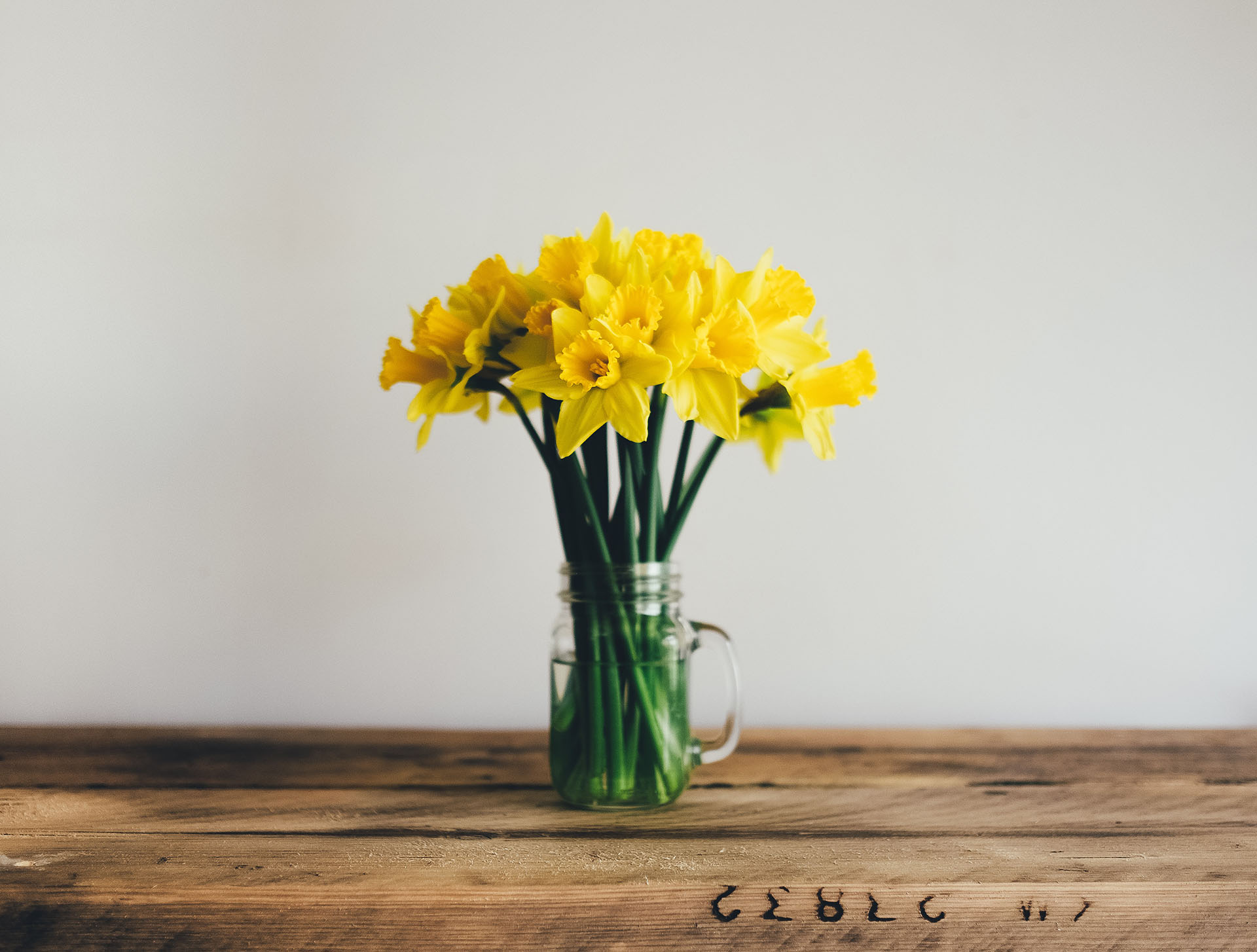